Circuit: Rolling through the lands of Zipa.

To start this journey, we will leave from Zipaquirá, and visit the municipality of Cogua, knowing its rural areas, the Alto de las Margaritas, where we will enjoy an impressive view of the Neusa dam, an important source of water in the territory. We descend to visit the Borracho river, we will go up to the Moorland of Guerrero, and we will detour through a series of slides that will take us through a magnificent landscape towards the “Empalizada” Village where we will enjoy the view of the valley of the “Frío” river and from there we take a descent about of 18 km which will bring us back to the municipality of Zipaquirá. 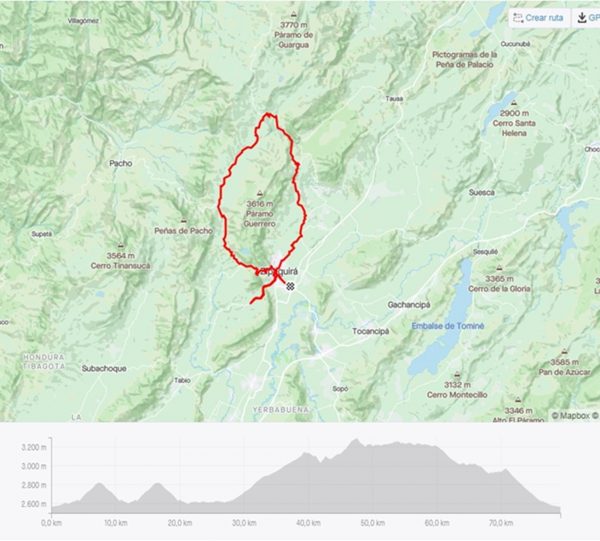 For Nativos Cycling Tours it is important to provide precise information about the route to be taken, so that you can determine yourself which is the best ride option. We let you know the duration, distance, level of difficulty, positive slope, maximum height and some very important recommendations. In like manner, we will send you information about itineraries of your bike ride. 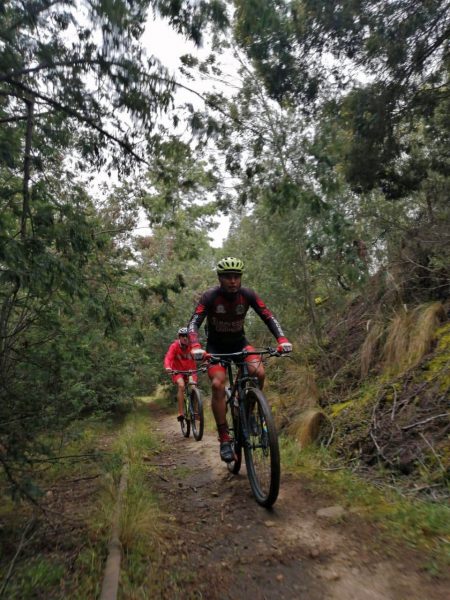 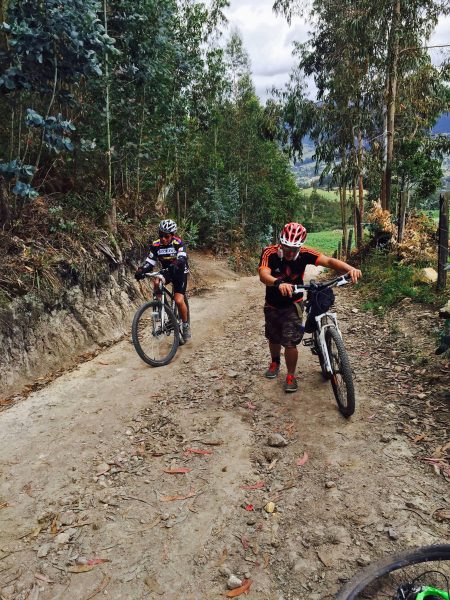 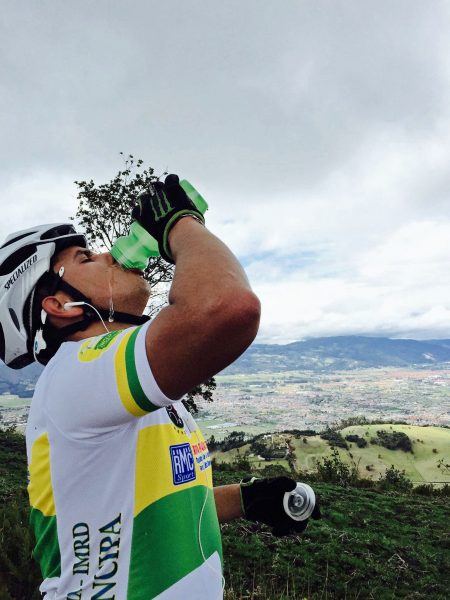