WHERE CAN I TRAVEL THIS SUMMER? COUNTRIES OPEN FOR TOURISM 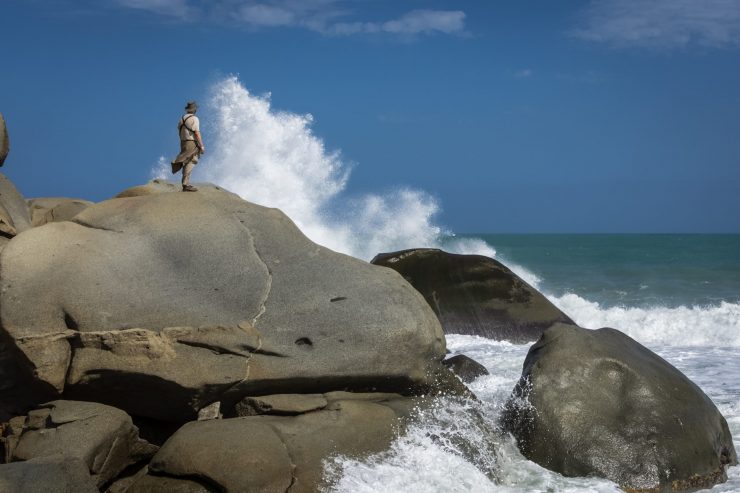 The coronavirus has forced several countries to close borders and airline companies to ground flights but what countries can I travel to this summer?

The coronavirus continues to spread in some areas of the world and is fluctuating in others from week to week. As lockdown restrictions are eased in many cities and countries, borders are being opened up again too. Many countries rely heavily on tourism during the summer with Spain, for example, relying on the tourism industry for €159 billion a year and 2.65 million jobs. Therefore, it is seen as pertinent to the health of the economy to get tourists back into the country.

According to the New York Times, “Approximately 100 million travel sector jobs have been eliminated or will be.” They say passenger travel is down 95% compared to last year and loss of revenue are expected to be more than $300 billion. In the middle of the first wave of coronavirus, it was believed all summer holidays would be cancelled, but things have changed rapidly since then. It is now seen as ‘under control’ in some countries.

The European Commission wants its members to come together to provide a list of non-EU countries where Europeans can travel to from 1 July. With infection rates and cases changing by the week, this list will be reviewed regularly based on how the country is responding to the virus.

There are fears that with countries in the EU containing the virus for now, opening back up the borders could cause a second wave and so they will handle the situation with extreme care. One of the criteria for making it on to the list of non-EU countries will be that the country has an epidemiological situation that is similar to the E.U. average and where sufficient capabilities to deal with the virus are in place.

Ylva Johansson, European Home Affairs Commissioner explains: «As travelers entering the E.U. can move freely from one country to another, it is crucial that member states coordinate their decisions on lifting travel restrictions.”

With people confined to their homes and neighborhoods for the last number of months, many are now planning holidays.

Which countries are open amid the coronavirus pandemic?

Spain will open its borders on 1 July. The virus is considered to be under control and the Balearic Islands have been chosen as a place to launch a ‘pilot project’ to make sure the protocols for foreigners visiting are in place and functional. According to El País, 33,500 people entered Spain in May but that number is set to explode once the borders open back up.

Antigua, the U.S. Virgin Islands and St. Lucia are open already. Meanwhile, Jamaica opens up again on 15 June and the Bahamas and Bermuda will open on 1 July. Aruba will open up again on 10 July.

Japan, Vietnam and Singapore have not yet announced when they will re-open their borders but Bali is reportedly considering October as a date to lift border shutdowns.

The US have banned certain countries from landing passenger flights including China, Iran, the European Schengen Area, United Kingdom (including Ireland) and Brazil. Arriving from other countries will see you spend 14 days in quarantine. The same is true for Canada and the US – Canda border remains closed to non-essential travel until 21 June.

Mexico is opening state by state, and Quintana Roo (Cancun, Playa del Carmen, Cozumel and Tulum) opened this week. It has, however, been named as one of the seven international coronavirus hotspots. Mexico has seen almost 150,000 cases and over 17,000 deaths so far due to the virus.