THE BICYCLE: THE VEHICLE OF THE FUTURE 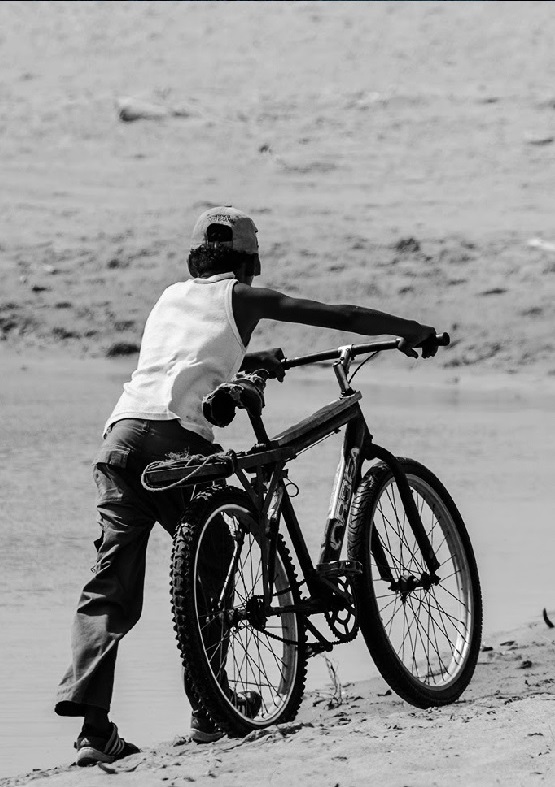 Do you still doubt it? We present eight reasons why the bike is the vehicle of the future.

1. Cities are closed to motorized traffic.

It is unstoppable. As much as there are those who resist understanding it, a growing number of cities are making drastic decisions to expel the private vehicle from the streets of downtown. And they will be more and more. In this change of urban model, the bicycle is called to play a leading role.

2. More bicycles are sold than cars.

It’s a fact: the private motor vehicle is no longer the coveted consumer good that young people dream of. Many have realized that it is not necessary to have a car to move around the city, so they prefer to buy a bicycle and make it their usual means of transport.

We all have a sore pocket. Therefore, when it comes to investing in a vehicle that helps us move around our city, the bicycle has no possible rival. As expensive as a good mount may be, the time it will take to make it profitable will be short. If you haven’t checked it out yet, trust us: it’s worth it.

4. The bike is productivity.

A city with more cyclists is a more profitable and productive city. When citizens pedal, the health of the population increases, sick leave drops and local businesses collect more money. Do it for yourself, but also for your fellow citizens and, in general, for the whole of society. We all win by bike.

What a few years ago only concerned the most environmentally conscious citizens is now an open secret: climate change is just around the corner, and it is necessary and urgent to put our grain of sand to stop it. Few simpler and more fun ways to do it than pedaling every day.

6. The air is becoming more and more unbreathable.

And the increasingly stringent anti-pollution protocols are going to limit more and more the circulation of motor traffic. It is a vital public health issue: our cities have to move towards a model in which air is not a dangerous poison. And to achieve it, nothing like betting on the bicycle.

There is no city in the world that is not investing more and more money in cycling infrastructure. And although we think that it is not necessary to have a segregated bike lane to pedal through your city, more and more citizens are encouraged to do so. Our cities need more and more cyclists, and municipalities seem to begin to understand this.

8. The bicycle is in fashion.

So is. And although it is a secondary reason for us, we appreciate it. More and more bicycles are seen on the streets, but also in shop windows and advertisements. The bicycle is an undoubted claim, and it is for obvious reasons: everyone wants to associate its image with the freedom, autonomy and respect for the environment that bicycles transmit. And besides, we have to say it one more time: everyone is more handsome on a bike.