HOW TOURISM CAN JUMPSTART COLOMBIA’S ECONOMY 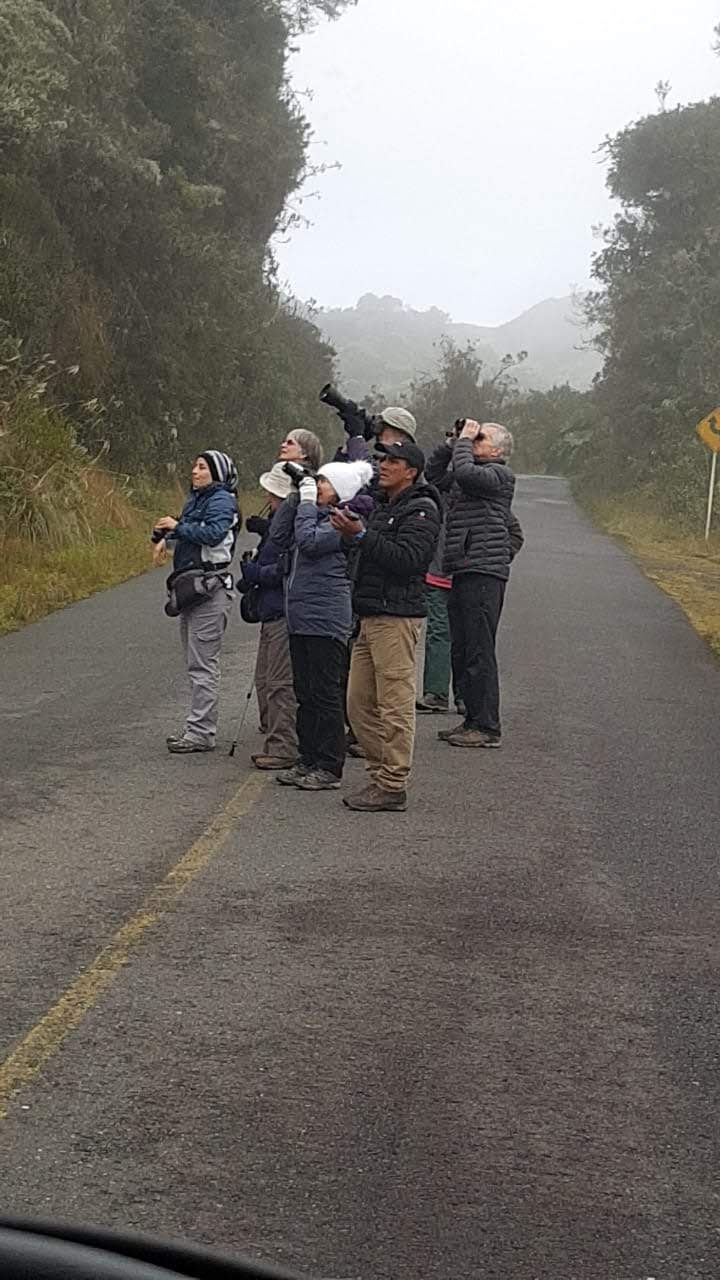 “We are in a very difficult moment fighting for the future of our industry.”

Few industries have a bleaker outlook right now than tourism. But in Colombia, policymakers and business leaders are already thinking about how the industry can play a central role in the country’s economic recovery – whenever that may be. As the world’s second-most biodiverse country, taking advantage of Colombia’s tourism potential will require addressing lingering questions of sustainability as well as challenges like chronic underinvestment in infrastructure.

“The pandemic is giving us a better understanding of what we were doing wrong,” Felipe Buitrago Restrepo, Colombia’s vice minister of the Orange Economy, told AQ. “The industry is going to see an overhaul and a pivot toward sustainability.”

Before the pandemic, tourism was an increasingly important sector in Colombia’s economy. Foreign visitors to Colombia grew 300% between 2006 and 2019. The country’s peace deal with the FARC guerilla group opened up once-inaccessible parts of the country, and foreign tourists grew an average of 8.5% in the two years after the deal was signed in 2016. In 2019, the industry employed 1.4 million Colombians and contributed $19 billion to the economy, equal to 3.8% of GDP.

Then came the pandemic. The closure of businesses and borders pushed hotel occupancy below 3% nationally. Some 235,000 jobs have been affected, according to the Ministry of Industry, Commerce and Tourism. Losing this potential contribution of the growing industry would be a huge setback for Colombia, wrote analyst Sergio Guzmán in a recent op-ed.

The government has already taken measures to support the struggling industry during the pandemic. These include a commitment to subsidizing 1,500 tour guides now out of work for the next three months. In addition, all tourist and hotel services are exempt from the VAT until December 31. However, saving Colombia’s tourism industry as we knew it will likely take more than short-term salves.

“The reactivation of the tourism industry cannot have a short-term focus,” Roberto Esmeral, Colombia’s vice minister of the environment and sustainable development told AQ. “We can only achieve a sustainable industry if we develop a long-term strategy.”

One long-term strategy involves investing seriously in infrastructure. In the World Economic Forum’s 2019 Travel & Tourism Competitiveness Index, Colombia ranked 55th out of 140 countries surveyed. However, Colombia dropped to 82nd for tourism service infrastructure and to 109th for ground and port infrastructure.

“Even before the pandemic, investors were hesitant to build hotels in smaller towns, in large part due to the poor infrastructure that impedes communication and travel,” Dr. Gustavo Adolfo Toro Velásquez, the president Colombia’s tourism and hotels association, told AQ.

The New York Times recently deemed Colombia’s Lost City, an archeological site on the Caribbean coast, one of “South America’s most rewarding adventure destinations.” But the closest airport, in Santa Marta, isn’t able to receive long-haul flights. Instead, tourists interested in the area must fly to Bogotá or Cartagena and then make their way to Santa Marta via an additional flight or by bus. Colombia’s National Infrastructure Agency is expected to approve the expansion of the runway at Santa Marta’s airport, but this hasn’t happened yet. The pandemic may further prolong the process.

To ensure the tourism industry’s survival, the public and private sectors will need to address COVID-19’s threats to Colombia’s progress on conservation and post-conflict development that has allowed ecotourism to flourish. The pandemic threatens a surge in agricultural expansion and illegal mining, according to Conservation International.

“I was recently asked if I would consider returning to work for illicit crop plantations, as many of us tour guides did before the boom in tourism,” said John Jairo De La Hoz, a tour guide for the Lost City Trek, a multi-day expedition through the Sierra Nevada jungles off Colombia’s Caribbean coast. “We are in a very difficult moment fighting for the future of our industry.”

Despite this difficult phase for the industry, the pandemic may also alter tourism in a way that benefits Colombia’s ecotourism industry. For starters, the pandemic could change consumer preferences, according to Gilberto Salcedo, vice president of tourism at ProColombia. “People will be looking for environments with less crowds.”

Birdwatching is one example of an industry that could expand in a post-pandemic world. There are over 1,920 bird species in Colombia, and a 2017 study by the National Audubon Society predicted that birdwatching could attract 150,000 visitors from the United States alone over 10 years, which could create 7,500 jobs and $47 million in income.

“Birdwatching and other activities around nature can become a niche that will be highly demanded by travelers, who are seeking a therapeutic approach to offset the effects of the pandemic on physical and mental health,” said Flavia Santoro, the president of ProColombia.

Colombia is already taking steps to make its ecotourism industry more competitive globally in preparation for reopening. The government is working to provide access to WiFi in remote areas where the majority of ecotourism takes place. Esmeral explained that companies can work on their marketing strategies to emphasize the appeal of the country’s natural beauty to meet the change in demand among tourists.

Recently, the Ministry of Commerce, Industry and Tourism announced the creation of a certification for service providers aimed at generating trust among travelers and consumers. In order to obtain the certificate, companies must meet strict health and hygiene protocols.

Despite the challenges that COVID-19 creates for the tourism industry, the current crisis also creates an opportunity to strengthen and transform the industry in the long-run. Esmeral told AQ, “Our goal is to increase the percentage that ecotourism contributes to GDP so that we can take advantage of our geographic positioning while taking care of the environment.”