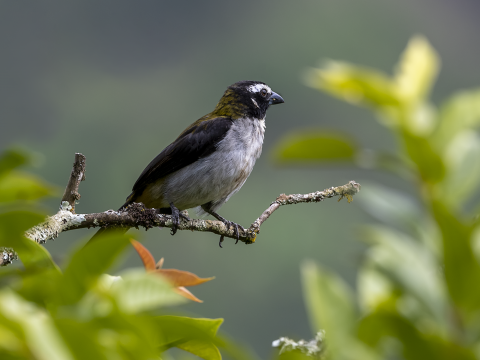 The Black-wing Saltator is the hardest saltator to see due its liked spots despite the showy plumage. A very social bird even being found in pairs or small mixed groups 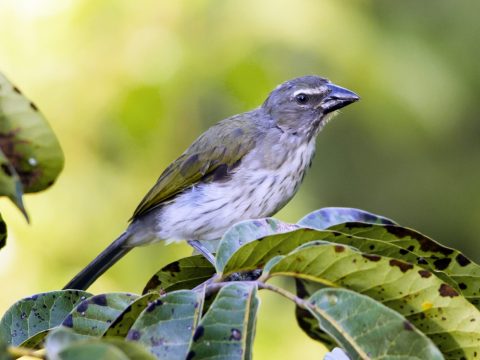 A shy and lonely but fairly common bird who only likes to show itself in the morning in open areas, due this, the deforestation more than be a problem is in fact beneficial  for this species that has a simple but beautiful plumage 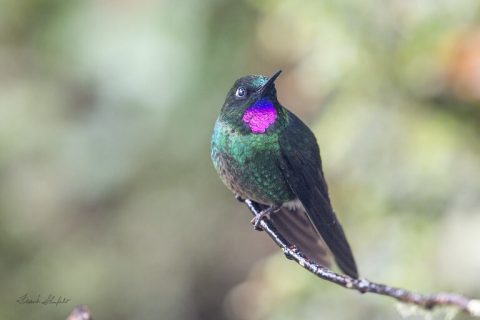 Order: Apodiformes Family: Trochilidae A beautiful hummingbird that attracts the attention thanks to its bright neck and its cute name (Tourmaline Sunangel). But don’t be fooled by appearances, this little friend is really territorial and aggressive, this is why has a peculiar name in colombia that does justice to its personality, “colibri belicoso” that means […]

Order: Coraciiformes Family: Alcedinidae It is the largest kingfisher in Colombia. the ringed kingfisher typically hunts from higher branches and catches larger fish. When going from one place to another, he flies high, often following the river. Description It measures about 40 cm, weighs between 254 and 330 g. The male is greyish blue on […] 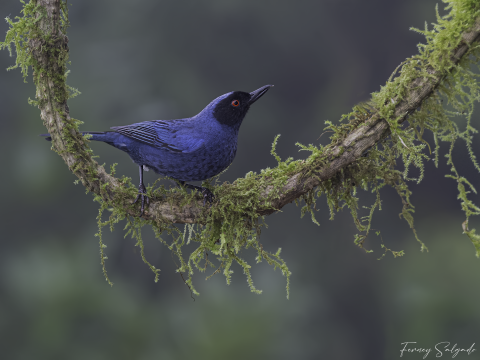 The masked flowerpiercer (Diglossa cyanea) is a species of bird in the tanager family, Thraupidae. It is a small bird that lives in the Andean forests, despite having a showy plumage it can go unnoticed, since it lives in the middle of thick vegetation, and also because it generally flies through the treetop 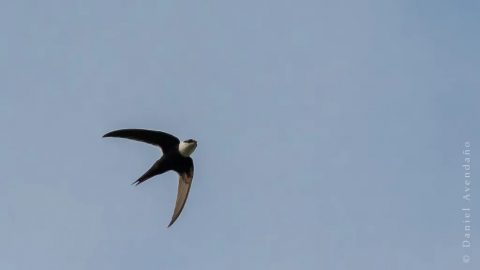 This bird has a very particular nest, which consists of a long cone which it builds with vegetable wool and feathers. Its name Panyptila which derives from the Greek roots panu = excessively and ptilon = wing. Its epithet cayennensis refers to Cayenne, the capital of French Guiana. 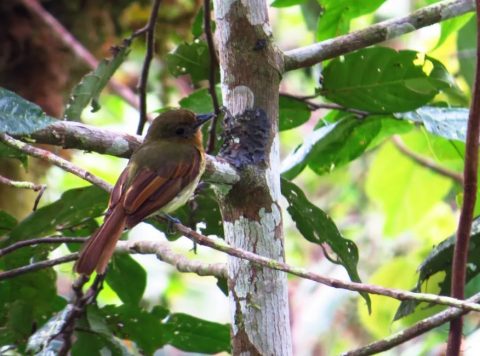 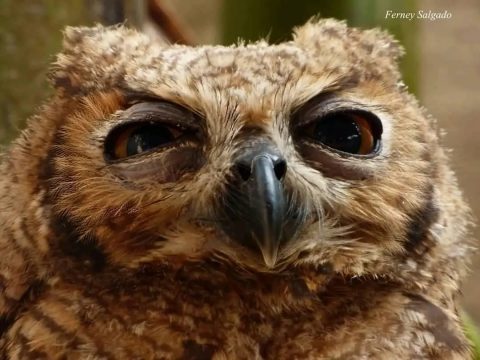 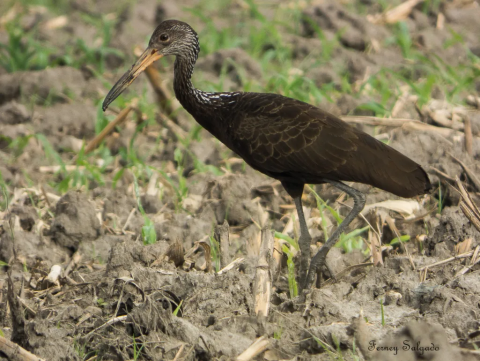 The limpkin (Aramus guarauna), also called carrao, courlan, and crying bird, is a bird that looks like a large rail but is skeletally closer to cranes. It is the only extant species in the genus Aramus and the family Aramidae. It is found mostly in wetlands in warm parts of the Americas, from Florida to northern Argentina. It feeds on molluscs, with the diet dominated by apple snails of the genus Pomacea. Its name derives from its seeming limp when it walks.